In the late-1960s and early-1970s my father was a home builder in Christchurch, designing his own houses with beautiful wooden beam ceilings popular at the time, ownership flats, and standard houses. He unfortunately had to place the business into voluntary liquidation around 1978 when the economy and building sector in particular were hit by the quadrupling of oil prices over 1973/74, loss of export market access as the UK entered the Common Market in 1973, and very poor policy formation by the NZ government.

Mum naturally got depressed about the situation and sensibly went to the doctor. I asked her what he said. She said he told her to go and read a book. I asked what book? She said the Grapes of Wrath by John Steinbeck. I asked what is that about? She said go find out for yourself. So, I did.

I was fascinated by the concept of an economy and economic failure and decided to pursue a study of economics from my sixth form year at high school in Christchurch. 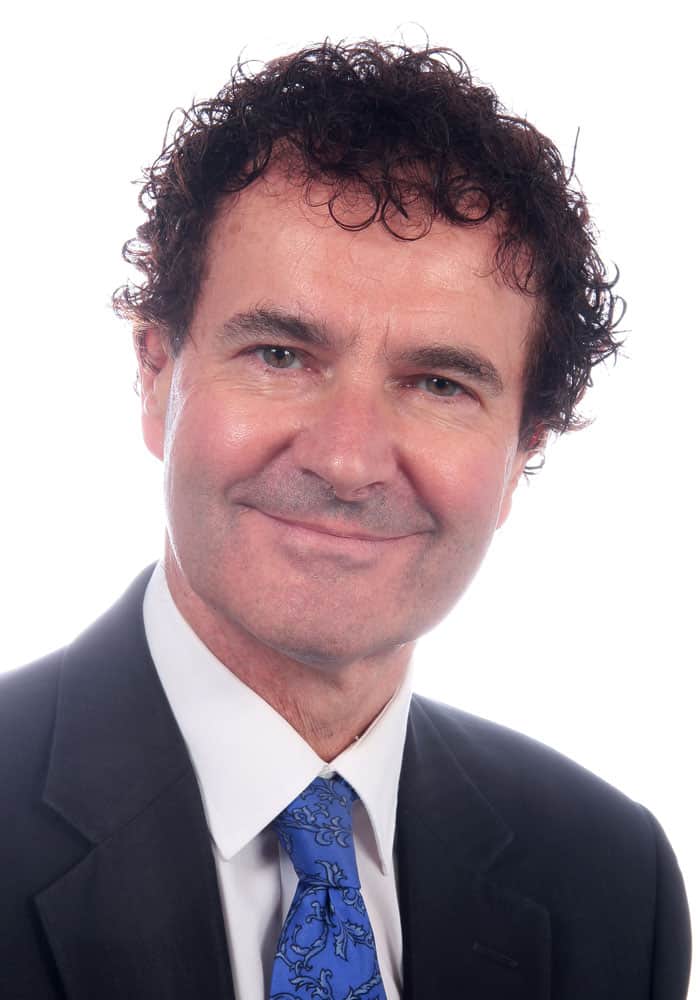 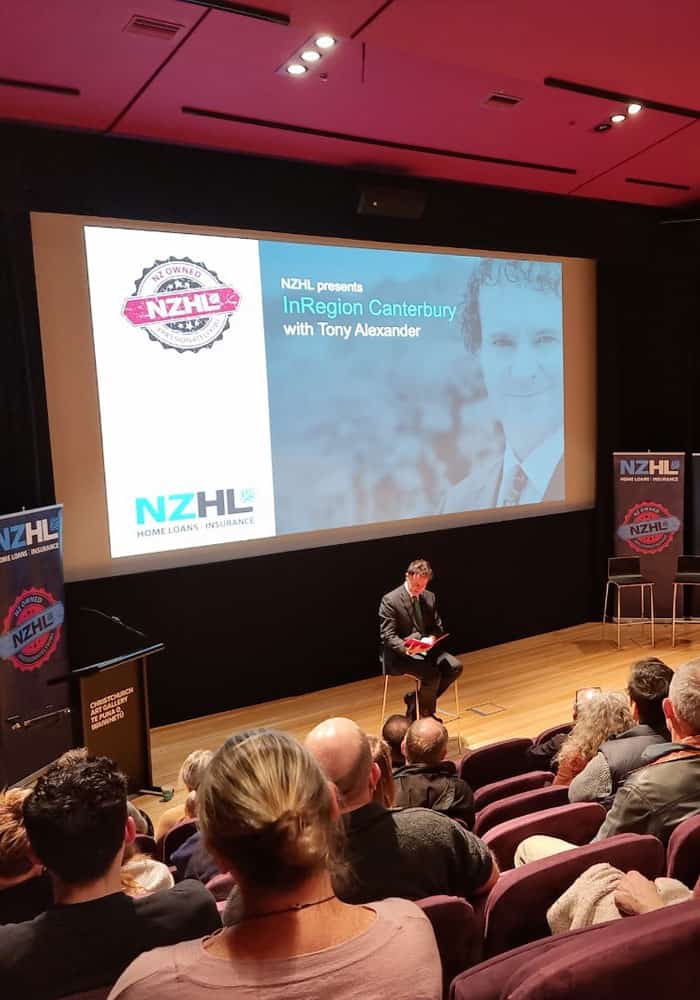 I have always had more interest in conveying what is happening in the economy and its implications to average people as investors, home buyers, and business owners than to government policy advisers and corporates. Perhaps this reflects this simple desire.

If someone speaking the language of my father had said to him in the mid-1970s something along the lines of the following we might not have lost everything come 1978. “Barry, this place is going to hell in a high cart. It might be a good idea to put expansion plans on hold, not start up new projects when old ones finish, and see how this government’s mess pans out.”

My aim then has always been to inform the common person about what is going on in terms they can understand.

I left corporate life in September 2019, took a two week break, then commenced writing a new weekly publication discussing the economy as I had done with a similar weekly from 1998 whilst at the BNZ. I initially distributed it free to a small group of people who contacted me when I exited BNZ and numbers signing up slowly grew by on average 80 a week.

When the first nationwide lockdown started at the end of March 2020 people were floundering around for some understanding as to what was going on. So, I obliged by writing as much as I could get down in my weekly and in the media about the likely economic impact.

As I did during the Global Financial Crisis of 2008-09, I took the approach not of highlighting all the bad things and potential bad scenarios, but the many factors helping to insulate our economy and the things businesses might want to do to get through the period of weakness.

People seemed to like the material and when the lockdown started there were about 2,000 people signed up to receive my free weekly Tony’s View publication. Come the end of the seven weeks the number was almost 10,000. The number now is around 27,000 net of Unsubscribes and bounces.

As numbers soared, I realised I could gather useful coalface information on the state of the economy and the housing market in particular. So, in April 2020 I started a monthly survey of real estate agents, now sponsored by REINZ. In June I started a survey of mortgage advisers now sponsored by mortgages.co.nz, and my monthly (as yet unsponsored) Spending Plans Survey.

In June 2020 I cut back the size of my weekly Tony’s View to about 8 pages and created a new paid subscription publication Tview Premium which usually runs to over 20 pages.

All along the way I engaged in paid speaking engagements initially online during the first lockdown then a mixture of webinars and in-person presentations ever since. I also accepted engagements from media and other businesses in the wealth management and property sectors to write regularly for their clients.

In my two weekly publications I also run advertisements which are priced to emphasise long-term cobranding rather than market-driving product placements.

For NZ Home Loans I also create a weekly video available on their Facebook page called Tony’s Thoughts and engage in a monthly video discussion about the economy, housing, and interest rates called Tea with Tony.

I don’t do bespoke sectoral research as there are already some very good economic researchers in that space and instead concentrate my efforts and income stream on what I do best – communicating what is happening and likely to happen in the economy to average people in a language they can understand. 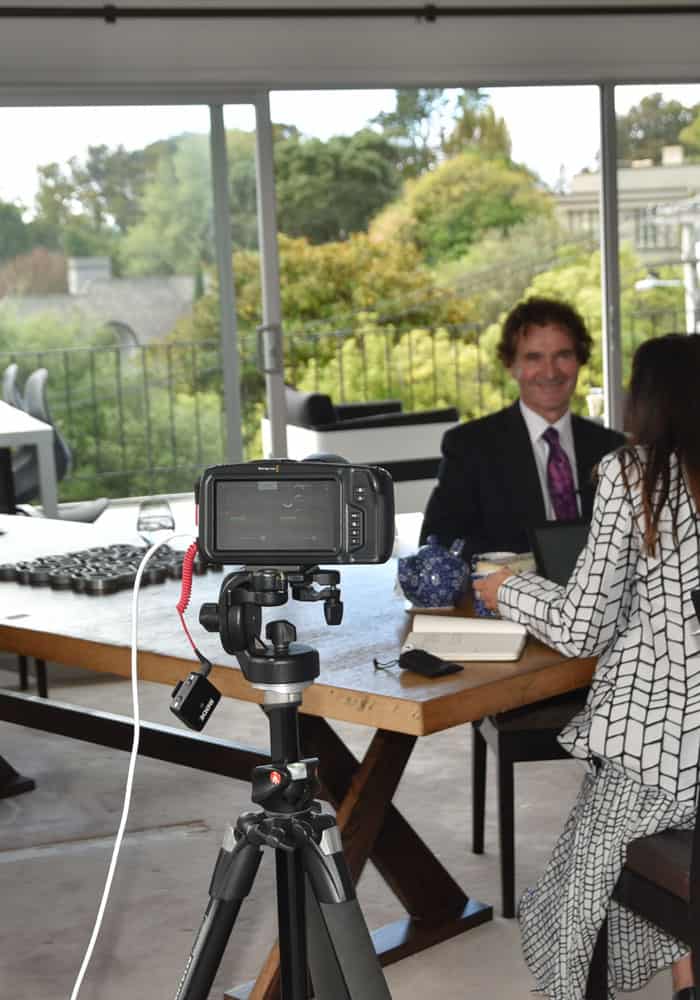 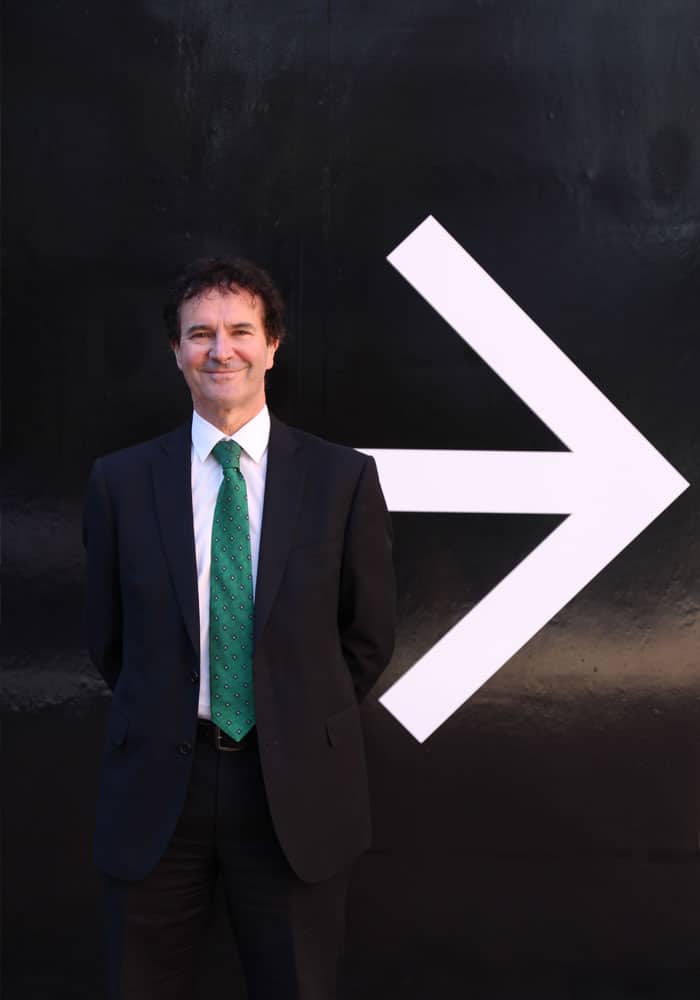 I studied economics and maths at University of Canterbury from 1980-84, graduating with a Master of Arts with First Class honours.

Within three weeks of my last exam in 1984 I did as thousands of Kiwis were doing back then and moved to Australia, taking up a research position with the Reserve Bank of Australia in Sydney. The work was exceedingly boring, and I left after five months and late in 1985 started as a graduate trainee in Sydney with Westpac.

Between leaving the RBA and joining Westpac I did a contract for the NSW Bureau of Crime Statistics and Research examining the prostitution industry in the state. This was a nice follow on to my work from 1982-84 for the Alcoholic Liquor and Advisory Council in NZ looking at the economic cost of alcohol abuse in NZ.

At Westpac, after a few months in a branch, I shifted to the Economics Department. Come mid-1987 I shifted back to New Zealand for two reasons. First, the NZ economy was being heavily reformed and we no longer seemed to be on the way to qualifying to join the Soviet Union. Second, I wanted some land and the thought of having to commute for 2-3 hours from the outskirts of Sydney did not appeal – neither did the dominance of gum trees.

I worked in Westpac’s economics department in Wellington from 1987 to 1992, mainly in the dealing room where for 18 months until I left mid-1992 I spoke each morning with journalist Paul Holmes about exchange rates and the economy.

In 1992 I left Westpac to join share broking firm Garlick and Co as their sole economist, and a year later in 1993 shifted to BNZ as Deputy Chief Economist. I was appointed Chief Economist in December 1994 and held that position until I left in 2019.